A New Report Identifies the Best U.S. Cities to Buy a Fixer-Upper

As home prices soared and inventory dwindled in recent years, some prospective homebuyers turned to fixer-uppers in their search for an affordable home. But is buying a fixer-upper worth it?

New data from StorageCafe shows that in the 50 largest U.S. cities, buying a fixer-upper is 32% cheaper than buying a standard home, resulting in a median savings of $155K.

But in some cities, home prices are so high that even fixer-uppers remain unaffordable for many Americans. In 12 of the 50 largest U.S. cities, the price of a fixer-upper is still more than half a million dollars, the data shows.

Making a Fixer-Upper Into a Home Takes Work

Buying a fixer-upper is a risk, and it isn’t for everyone. But for those willing to put in the work, it can really pay off.

“While a discount is great, buying a sagging property is only the beginning of the process,” The New York Times points out. “You still have to get the work done. You may be able to finance and plan renovations from the get-go, but projecting future costs can be tricky given the continuing shortages of materials and the shifting costs of labor.

“But when it comes down to it, that fixer-upper could well cost more next year than it does this year, so snagging it now may be worth the renovation headaches ahead.”

The bottom line: If you’re buying a fixer-upper, make sure you do your homework and know what you’re getting yourself into. The Price of Fixer-Uppers by City

Milwaukee, Wisconsin, and Philadelphia, Pennsylvania, are the best cities for buying a fixer-upper, StorageCafe says, citing metrics including the price of a fixer-upper, the number of available fixer-uppers, and the size of a typical fixer-upper.

The price of a fixer-upper varies widely by city, ranging from $1,299,499 in San Jose, California, to $59,900 in Detroit, Michigan, the data shows. Five of the 10 most expensive markets for fixer-uppers are in California, and other high-priced markets include Boston, Massachusetts, and Seattle, Washington.

With the price of a fixer-upper exceeding $500,000 in 12 of the country’s 50 largest cities, buying a fixer-upper still isn’t affordable for everyone. However, the amount a buyer saves by purchasing a fixer-upper in an expensive city could be high, too. In cities such as Los Angeles and San Francisco, the buyer’s savings could be upwards of $400,000.

These are the most expensive markets for fixer-uppers:

These are the cheapest markets for fixer-uppers:

Although it can take a lot of work to turn a fixer-upper into a home, buying a home that needs repairs can be a great way for first-time buyers to enter the housing market. What is the fixer-upper market like in your state?

Do you want to learn more about the state of the housing market? These blogs can help you dive deeper into the ways in which the market is changing — and what to expect in the future.

As the housing market cools, some sellers have been forced to slash home prices. New data shows which metros have seen the highest rate of price reductions.

The Competitive Rental Market’s Price Growth Could Be Slowing Down

The U.S. rental market is incredibly competitive, but as prices continue to soar, there are signs that its record-breaking price growth could be slowing down.

After two years of an incredibly hot sellers’ market, U.S. homebuyers are canceling contracts at the highest rate since the start of the COVID-19 pandemic. 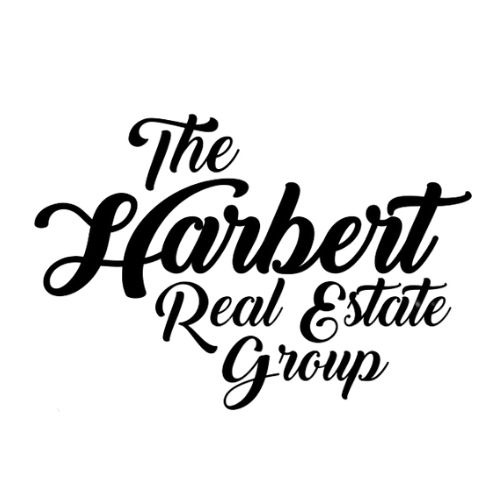 August 30, 2022How Much Could Homebuyers Save by Purchasing a Fixer-Upper?A New Report Identifies the Best U.S. Cities to Buy a Fixer-Upper  As home prices soared and inventory dwindled in

Back to School: The State of Texas’ Housing Market

August 8, 2022Back to School: The State of Texas’ Housing Market Learn About Texas’ School Seasonality and Housing Industry Changes  Every seasoned real estate agent knows the

The 3 Outdoor Landscaping Projects With the Highest ROI

August 2, 2022The 3 Outdoor Landscaping Projects With the Highest ROI99% of REALTORS® Believe That Curb Appeal Is Important in Attracting a Buyer Many homeowners dream of having a lush,

The Competitive Rental Market’s Price Growth Could Be Slowing Down

July 25, 2022The Competitive Rental Market’s Price Growth Could Be Slowing DownMedian Rent in the 50 Largest U.S. Metros Hit $1,876 in June, a Record High for the 16th Month in a Row The.

By registering, you agree to our terms of use and that real estate professionals from Realty Right and lenders may call/text you about your inquiry, which may involve use of automated means and prerecorded/artificial voices. Message frequency varies. Text HELP for help or STOP to cancel. You don't need to consent as a condition of buying any property, goods or services. Messages/data rates may apply. Additional information about data use is in our privacy policy.